Beloved is Toni Morrison’s haunting story of a mother’s struggle to protect her children in post-slavery America. Sethe, mother of  children and with one on the way, runs away from a plantation in search for her husband’s mother and a safe home. 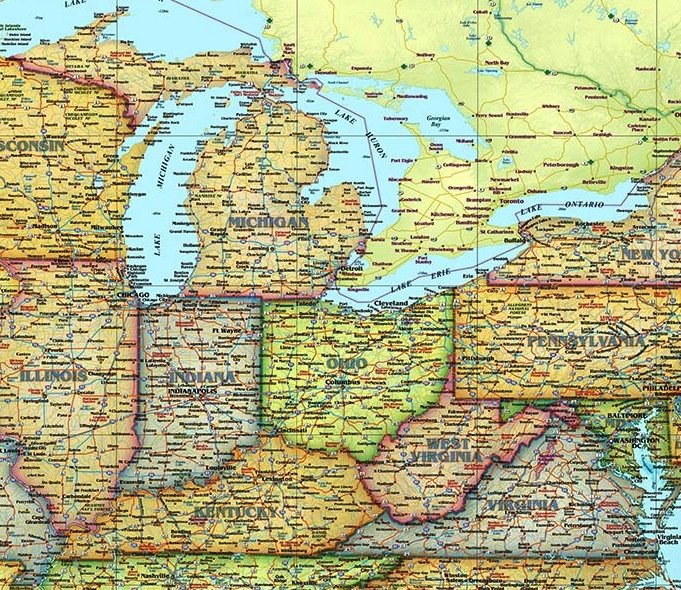 “It’s gonna hurt. Anything dead coming back to life hurts.”

“Some things you forget. Other things you never do…If a house burns down, it’s gone, but the place—the picture of it—stays, and not just in my rememory, but out there, in the world” (43).

Beloved walks out of a river one day, with “new skin, lineless and smooth, including the knuckles of her hands” (61), and thus Sethe must finally confront her guilt and her past.